Created in 2012, at the initiative of the renowned international conductor Ion Marin, with the help of the Madrigal Choir volunteers, the Cantus Mundi National Program was institutionalized by the Government Decision no. 821/2014, thus becoming, from just a simple idea, a Direction of the institution under the Ministry of Culture: “Madrigal - Marin Constantin” National Chamber Choir.

Cantus Mundi was inspired by similar projects in the world, like El Sistema-Venezuela. The impulse was given by Michael Hilti, famous promoter of sociocultural initiatives around the world.

The National Program that attempts to unite all the children in Romania, was launched on September 29th, 2012 in the Rosetti Hall of the Romanian Parliament. The Cantus Mundi Gala, broadcasted live on TVR1. The event featured over 700 children on the same stage, who sang together for the first time, conducted by Anna Ungureanu.

So far, over 30 000 children benefit from the application of the program. Cantus Mundi's proposed goal is to reach over the next three years 250.000 children in Romania. They will be joined by children in Moldavia, Germany, Ukraine and Serbia.

Since the launch of the Program, over 800 choirs from 37 counties in Romania have joined the Cantus Mundi platform, which provides free access to an extensive database of online scores, video lessons and audio-scores, as well as a forum moderated by specialists.

Currently, Cantus Mundi teams, made up of conductors, members of the Madrigal Choir and social workers hold weekly workshops on choir conducting in all parts of Romania. The workshop lasts 3 days, is free of charge and offers all participants the basic know-how of choral conducting and the knowledge to create and manage a choir. The syllabus contains information about the anatomy of the human vocal tract, technical exercises, vocalizations, as well as music theory practice, conducting notions regarding interpretation, musical style and child psychology. The courses offered by the Cantus Mundi teams are based on the Cantus Mundi manual and lay the foundation for a true revolution in the field of choral music singing - all at the initiative of conductor Ion Marin.

Find out more on: 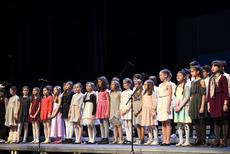 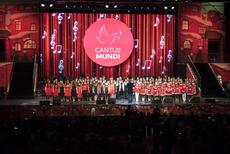 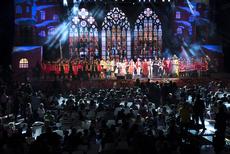 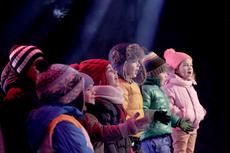 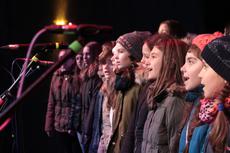 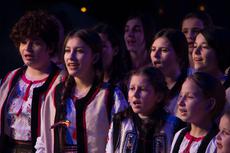 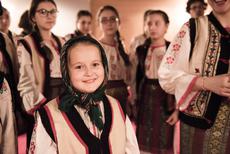 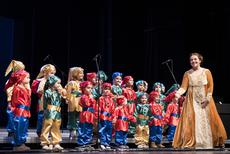 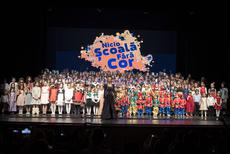 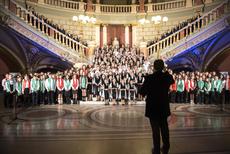 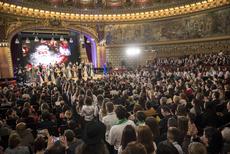 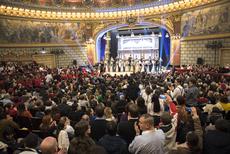 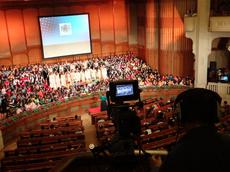 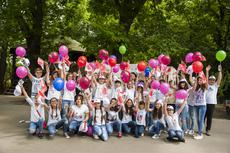 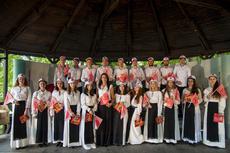 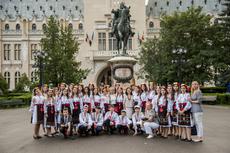 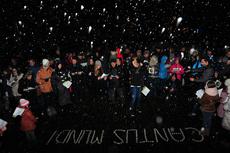 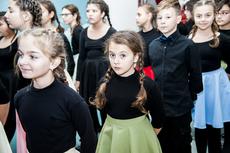 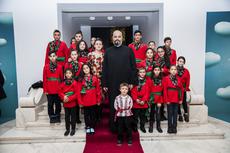 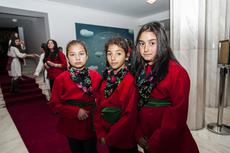 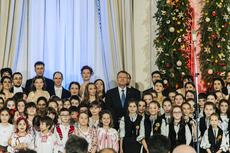 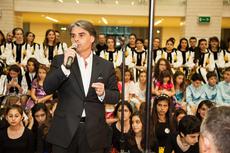